I was honoured to receive a surprise award at the recent National ACR and Heat Pump Awards at Birmingham Town Hall.   This was the first such award from ACR Journal – the organisers of the event and who have been very active in publicising the role of women in our industry.

Juliet Loiselle, publisher of the ACR Journal who presented the award, gave the following introduction:

Jane is very well respected and has an extremely high profile within the refrigeration industry. In her time she has served as President of the Institute of Refrigeration (IoR), chaired the IoR's Education and Training Committee, and is also on the British Refrigeration Association's (BRA) Council.

Jane's lead in sustainability issues throughout her career has made her a thought leader on subjects including energy efficiency, deploying natural refrigerants and reducing refrigerant leakage. Her international work includes working with UNEP to bring about the phase-out of CFC in developing countries.

She was recently included on the Daily Telegraph's 'Top 50 Women in Engineering' list. This is all in addition to her work as the well-respected co-owner of the consultancy and training firm, Cool Concerns.

Jane said: “I chose to study engineering at university on the advice of my (male) physics tutor. It seemed more interesting than teaching and more attainable than being an astronaut.  My entry into the refrigeration industry in 1977 was purely because I was offered a graduate trainee position by a compressor manufacturer. I initially worked on the design and development of commercial RAC equipment and then moved into technical sales, a global troubleshooting role.”

Cool Concerns Ltd condemns the Russian invasion of Ukraine in the strongest terms possible.
We are appalled by the unprovoked actions of Russia and will do all we can in supporting the Ukrainian people through donations to recognised charities providing humanitarian support on the ground.
Stephen Benton Director
Donate here via DEC Website 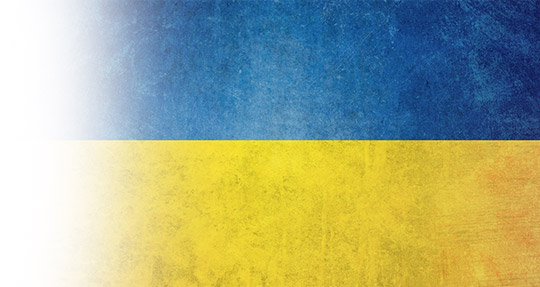